The 2020 tourist season in Greece has finally come to an end.

I haven’t written to you for a long time and I think that the topic that I decided to expand in this article is interesting to everyone.  What was the 2020 season in Greece.

Let’s start with positive thinking and ask God to make this 2020 irrevocably go away and we forget about it and the beginning of 2021 was just a continuation of 2019. No, I don’t want to tell you that we didn’t have any tourists. There were tourists, but somehow it was all hard and not fun. I did not feel the Greek summer as it usually happens, when everything boils, rages and life gushes with a powerful fountain. When people are happy and having fun, they relax and behave freely and happily. I really missed these smiling people this summer.

Let’s start in order.  From March 13 to May 04, we sat in strict quarantine. The result naturally came only now it is not known why because of the quarantine or because the summer began and at 35 – 40 degree heat, viruses do not spread very much ?? In fact, at the beginning of May, the number of new cases in Greece did not exceed 5-15 people per day.  And naturally we were discovered. We start to prepare the houses for the season in hurry. The Greek youth who had stayed for two months at home began to actively book villas for the weekend to at least swim in the pool and barbecue with friends. Somehow the work began.  Everyone tried to escape from Athens, so the requests from the locals for our houses was quite high, so June passed. And now, a happy day at the beginning of July, our prime minister said that starting from 1.07 air traffic with European countries will be opened. We were hoping for a huge flow of tourists from Germany, Belgium and Holland, but everything turned out quite differently.  The reservations came massively from Italy, Romania, France, Serbia, the Czech Republic and a little later from Poland. Most of them came from Germany and Belgium, Poles, Russians and Ukrainians who live there.

A pleasant moment and a common one for all tourists who decided to come to us in 2020. All of them thanked God and their courage for the fact that they decided to do this. Yes, in these times,the truth is that Greece had the smallest number of patients with the virus and literally everything was open. With masks, perhaps yes, but all the same it was possible to visit all the sights and museums. Walk freely through the streets without masks and even in supermarkets without masks at first. The tourists were simply delighted with all these freedoms that we took for granted. I have heard the phrase many times: O-O-O you have playgrounds open! O- O – Oh, you can walk the streets without masks! O-O-O how you organize everything !! Yes, at such moments I was very proud of Greece and what we are the people living here. Yes, the Greeks and we foreigners living in Greece, despite the virus, have not changed our attitude towards tourists. I personally behaved as the situation dictated to me, meeting tourists if they gave me a hand to say hello, I also did, if not then I kept from afar. This virus reminds me of God in some way, everyone can believe as much as they want and everyone can be afraid as much as they want. I prefer to believe but not be afraid. I want also to write some lines in this letter for cancellations. Those people who booked their vacation back in the winter of 2019 – 2020 and they had to cancel their reservations since their countries did not open. Believe me. I cried reading the letters of these people full of deep regret and disappointment. I won’t write about friends who have come to us every year for many years and this year they could not come because of the situation. But even completely unfamiliar people poured out their souls and their worries to me because of the situation. Many of them left me reviews on the site without even coming to us. Yes, apparently hard times also unite or alienate people, it all depends on how you feel about the situation.

What’s next. And then September and October. Yes, we did not expect this, apparently all Europeans decided that summer was coming to an end and they would obviously be quarantined again and the excitement began. We have never had such a huge number of tourists in September and October as this year.

Write to me how you spent this summer. Something interesting about which we do not know, because our life has changed so much over the past year.

All the best to you, health and wellbeing. 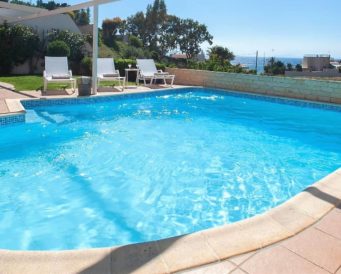 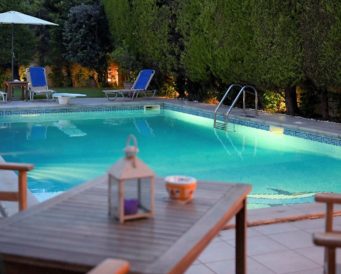 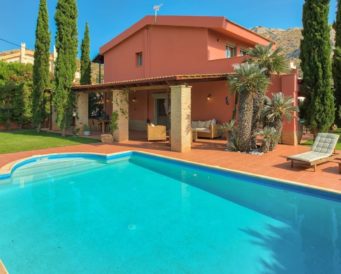 Villa Casa Del Sol with private pool by the sea. 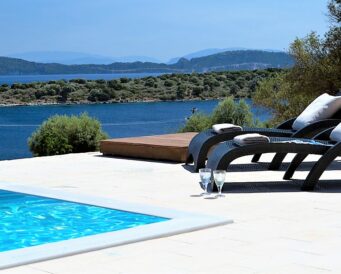 NEMA VILLAS 1 complex of luxury villas with private pools by the sea. 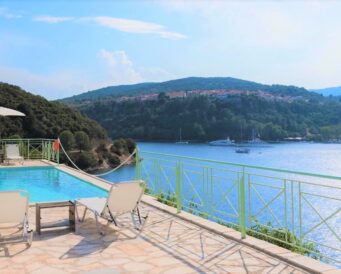 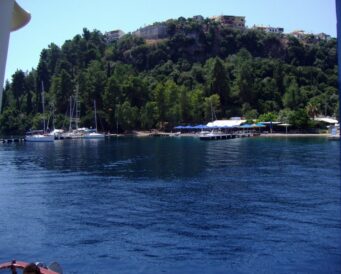 Memories from Meganisi and a cruise on the islands of the Ionian Sea.

REGISTER ON SITE TO RECEIVE INFORMATION ABOUT NEW OBJECTS AND DISCOUNT

I don’t have profile. Register now!